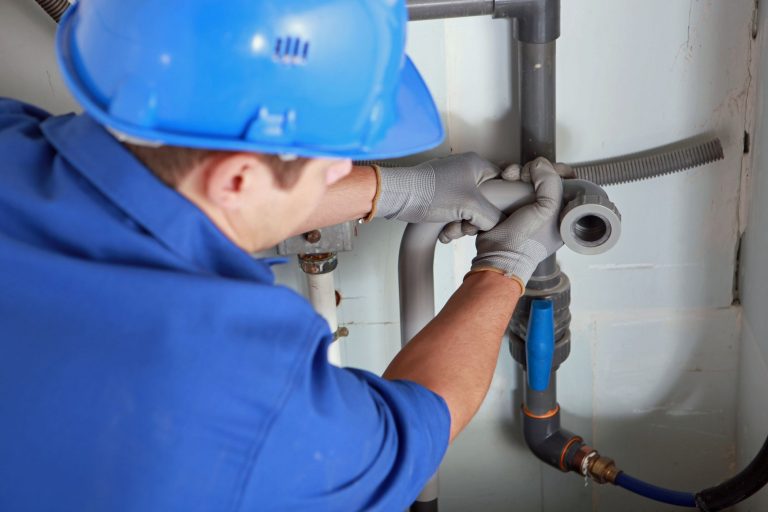 Coming home to drenched carpet is a nightmare that can soon manifest if the draining pipes are compromised. Here are four self-evident signs that a drain is in need of a thorough cleaning.

Abnormal noises are easy to ignore, but they can warn that it is time for a Caledon drain cleaning. When the pipelines are obstructed, the water may make a gurgling sound as it attempts to flow through.

Water that takes forever to drain is one of the most annoying problems to have. While a plunger may speed up the process, it is only a temporary fix. An expert will need to skillfully remove the hindrance.

If lemon juice isn’t enough to kill a foul odor, the issue may be a bit more advanced. There could be an old piece of rotting food beneath the surface or a sewer blockage in the pipes. Either way, a thorough Caledon drain cleaning will have it smelling as good as new.

If more than one drain is affected, there is a major plumbing issue on the rise. A professional plumber must be called to the scene in the near future, or the home can expect to experience a major backflow.

A plunger isn’t built for the heavy stuff. Allow the experts at Plumbs Up Plumbing & Drains to attack the issue at its source.